Clarksburg teen paralyzed in accident to get service dog – Part 2

On behalf of Law Offices of Steven H. Dorne posted in Spinal Cord Injuries on May 10, 2012.

This week’s post will continue the story about a Clarksburg teen who is excited about finally receiving a service dog to help him get some independence back in his life after being severely injured and paralyzed four years ago. The teen was struck by a police patrol car while crossing the street in front of his home.

The now 16-year-old will continue his occupational therapy at an international spinal cord injury center in Baltimore, Maryland, where he has been working with a therapist since the accident that left him paralyzed. A sophomore at Clarksburg High School, the teen maintains a 4.0 grade point average even though he suffered permanent brain damage and spinal cord injuries that left him a quadriplegic.

As reported in last week’s post, the young man went to meet his new service dog last month, where they bonded and got to know each other a little. Next up is a visit to the training facility for several weeks of training directly with Millie so they both can prepare for the dog to return home with him in July.

The family settled their personal injury suit filed against the off-duty officer involved in the accident and Montgomery County for $400,000, which is the maximum amount that could be awarded under the Local Government Tort Claims Act of 1967. This act limits the liability for Montgomery County employees in tort claims. This may seem like a lot of money to some however, the family has been financially impacted in numerous ways and will be paying for their son’s medical care for many years to come.

The enormous amount of time and expense that goes into recovering from spinal cord injuries can be overwhelming for many families. Not only is the victim’s life forever changed but the family members as well. The cost of adopting the service dog will reach almost $25,000. As will the new medical treatment the teen’s doctors are recommending. The $25,000 treatment will hopefully restore the teen’s normal walking ability. It is incredibly difficult to put a price on the ability to walk, something many of us take for granted.

The family must also modify their split-level home to make it more handicap-accessible. Currently the family uses an outside ramp to move the teen into the lower level, which they have set up with exercise equipment to aid in his recovery. According to a family member, he remains an optimistic and very positive young man and his determination to someday walk again is truly inspiring. 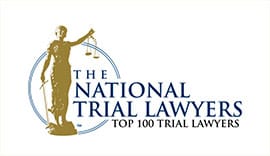 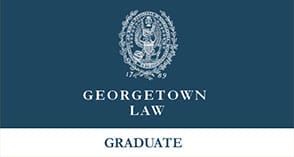 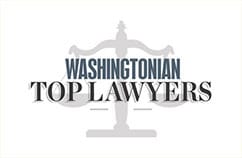 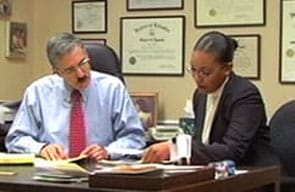 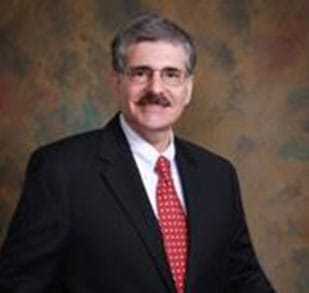